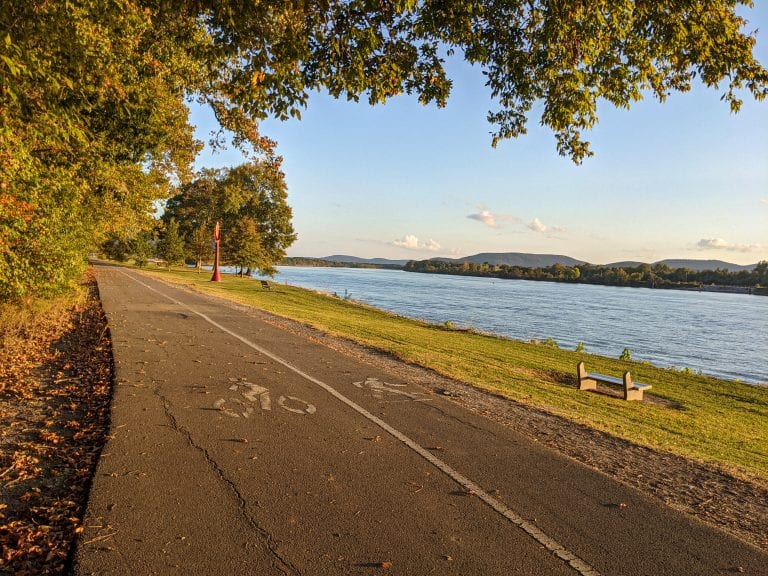 I have a secret for you. There are sneaky good bike trails in Huntsville, Alabama. When cycling in Huntsville you can challenge Alabama’s longest sustained climb, roll by the largest natural spring, and through the highest concentration of antebellum homes in the state. If you don’t think Huntsville is a destination bike city, think again.
(Read More…)